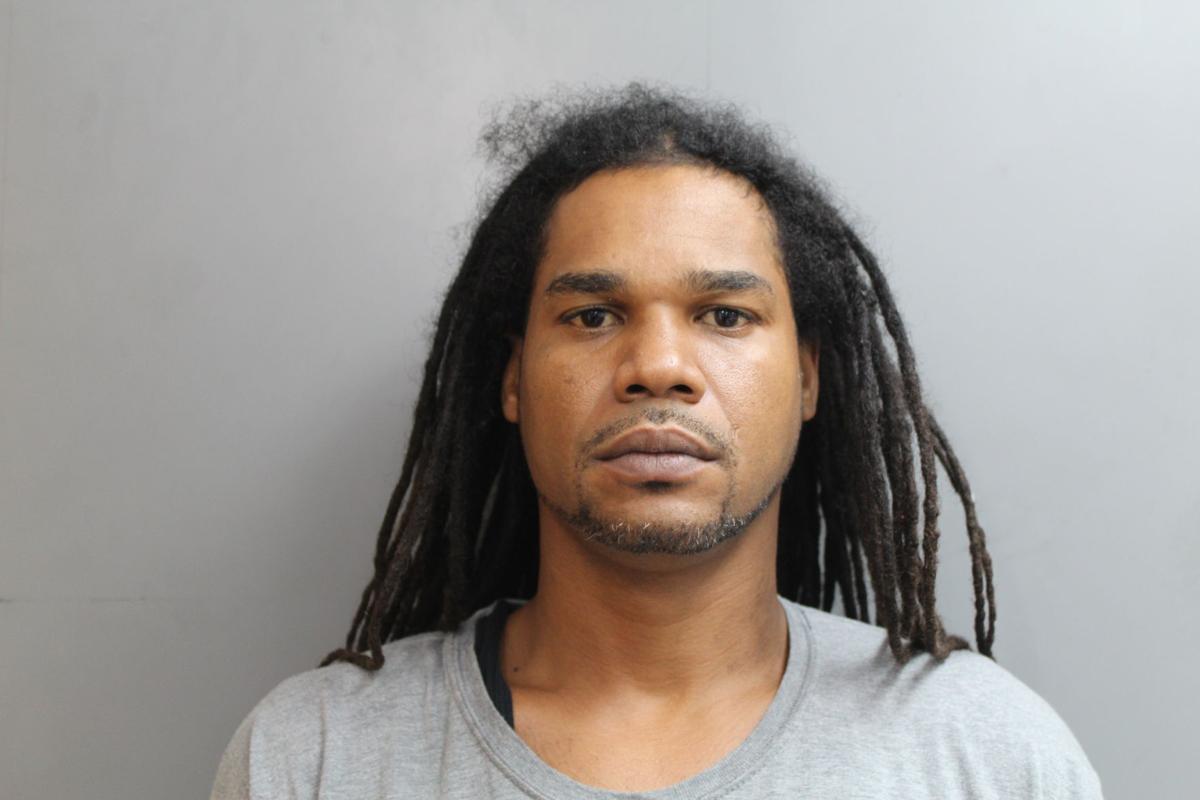 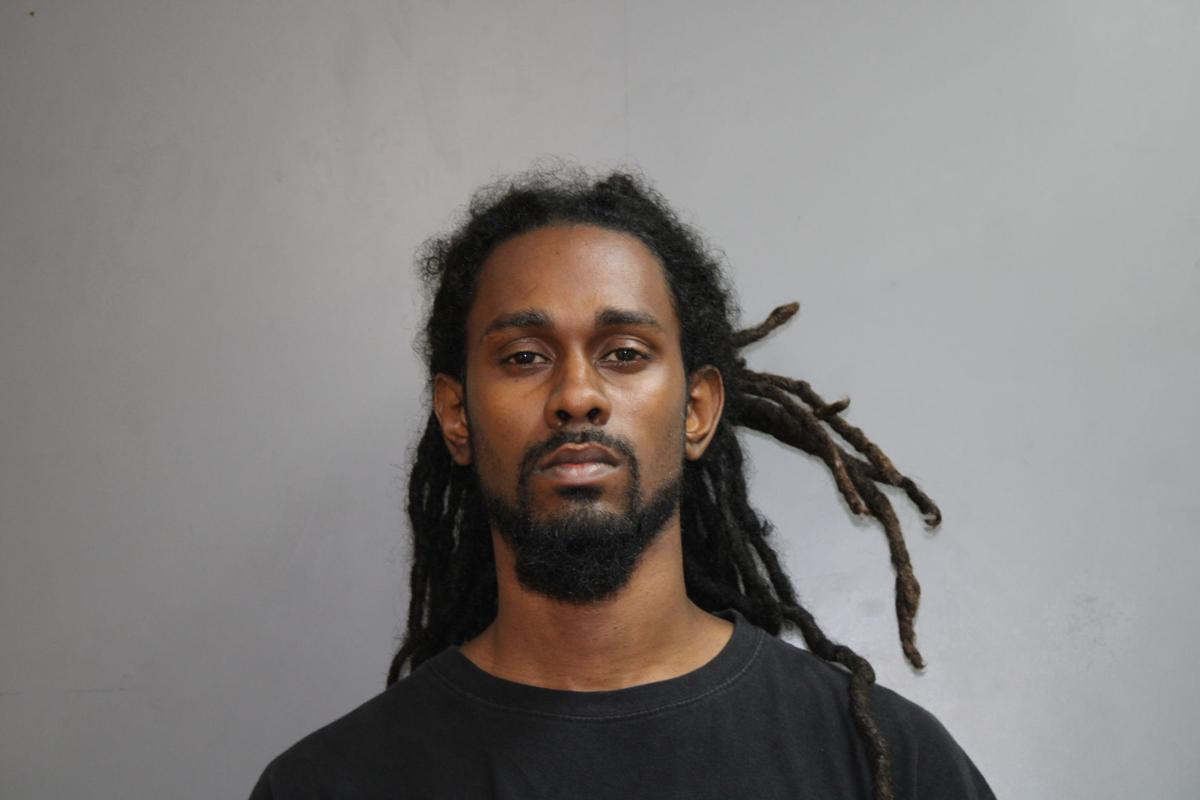 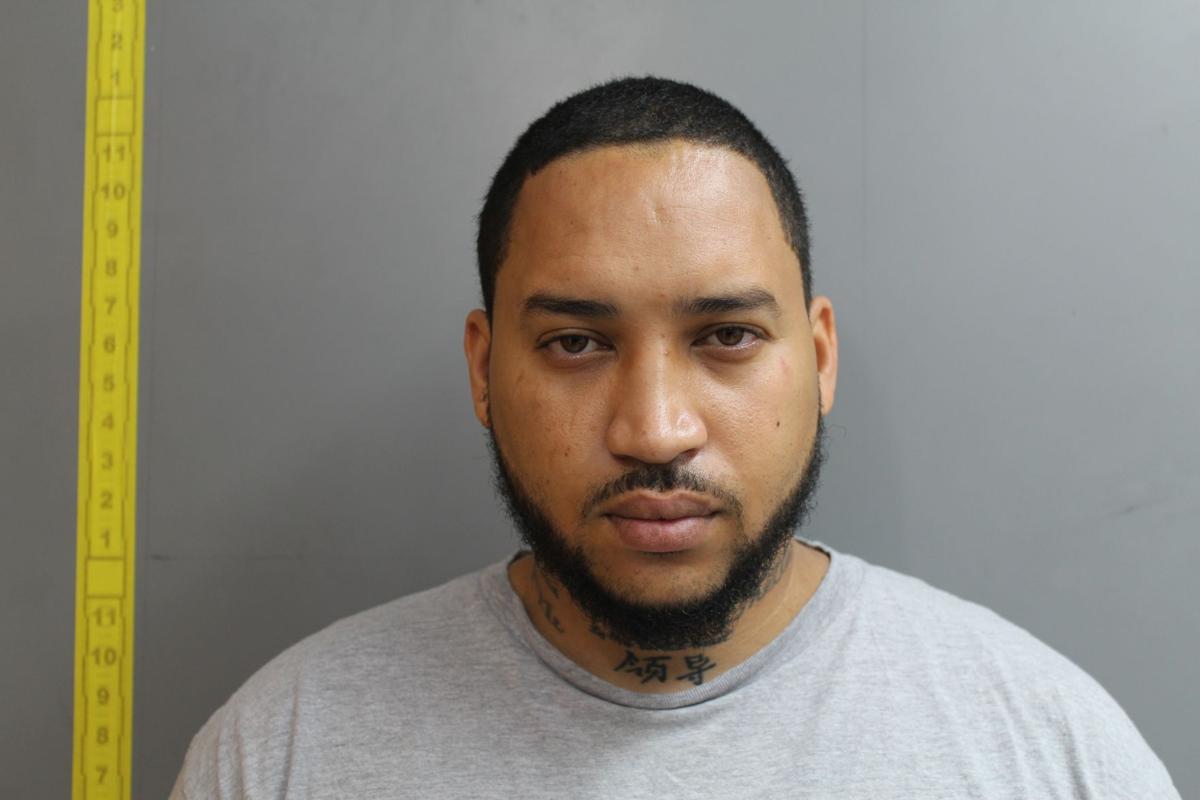 Three men charged with murder remain jailed on $1 million bond each, after a judge on St. Croix said he’s concerned not only for the community’s safety — but the safety of the suspects who could become targets of vigilantes if they’re released.

The men, Gilberto Rivera Jr., 30; Luis A. Rivera, 36; and Jameel Williams, 27, were each charged with first-degree murder and numerous related crimes in connection with an April 19 shooting that left two men dead and an 11-year-old girl injured at Aureo Diaz Heights housing community.

Police have provided few details about the ongoing investigation, but said they believe the incident began as an argument between neighbors.

The affidavit for the arrest warrant was filed in court under seal, and has not yet been made public.

At their advice-of-rights hearing Friday, Territorial Public Defender Leslie Davis said she has been unable to locate suitable third-party custodians who would be able to monitor the Riveras while they await trial. Both remain jailed with bond set at $1 million cash.

Ritter said she is employed in law enforcement, but did not specify her position or which agency she works for.

“Is she allowed in her position to serve as a third-party custodian?” asked Magistrate Judge Miguel Camacho.

“You need to check that before you present her as a third-party custodian,” Camacho told Manning.

Ritter said she would post a piece of property in Upper Love as surety if her son is released, and sign an unsecured $1 million bond. Manning said Williams would remain under 24-hour house arrest with electronic monitoring. Assistant V.I. Attorney General Jasmine Griffin said that none of the proposed third-party custodians would be suitable, either because of their work schedules or the nature of their jobs. She asked that bail remain as set at $1 million, fully secured.

Camacho agreed with the prosecution.

“I’m not going to release Mr. Williams. The charges in this case are very serious. There’s two counts of murder in the first degree, and on either of those counts if the defendant would be found guilty, he would be spending the rest of his life in jail, along with all the other charges,” Camacho said.

“The charges are serious, we have two dead people on the island of St. Croix, one minor wounded,” Camacho added.

“From the affidavit it appears it was a big shootout, everybody had a gun, and I’m not going to release Mr. Williams. Not only because I believe that he’s a danger to his community, but I believe there are people out there who might be looking for Mr. Williams and there’s a danger of him being hurt if he goes out in the public.”

The shooting occurred at around 7:46 p.m. April 19 at the Aureo Diaz housing community, with four people struck by bullets — Michael Ramos, Juan Velasquez, Guillermo Rivera, and the 11-year-old child, who was on a nearby playground.

Ramos and Velazquez died of their wounds at Luis Hospital, St. Croix Police Chief Sidney Elskoe said at the time.

Lt. Naomi Joseph, commander of the Criminal Investigation Bureau, said police have identified two other suspects who are currently on the mainland, Justin Nesbitt and Guillermo Rivera. Rivera was injured by gunfire on the night of the shooting and transferred to a hospital off-island for further treatment, and Joseph said police know where the men are and they will both be arrested and charged with murder.

Officials have declined to provide details about several aspects of Thursday’s raid, and Elskoe said he could not say whether any weapons had been recovered.

St. Croix is on record pace for murders in 2021. With just more than one-third of the year in the record book, there have been 16 homicides on the island.