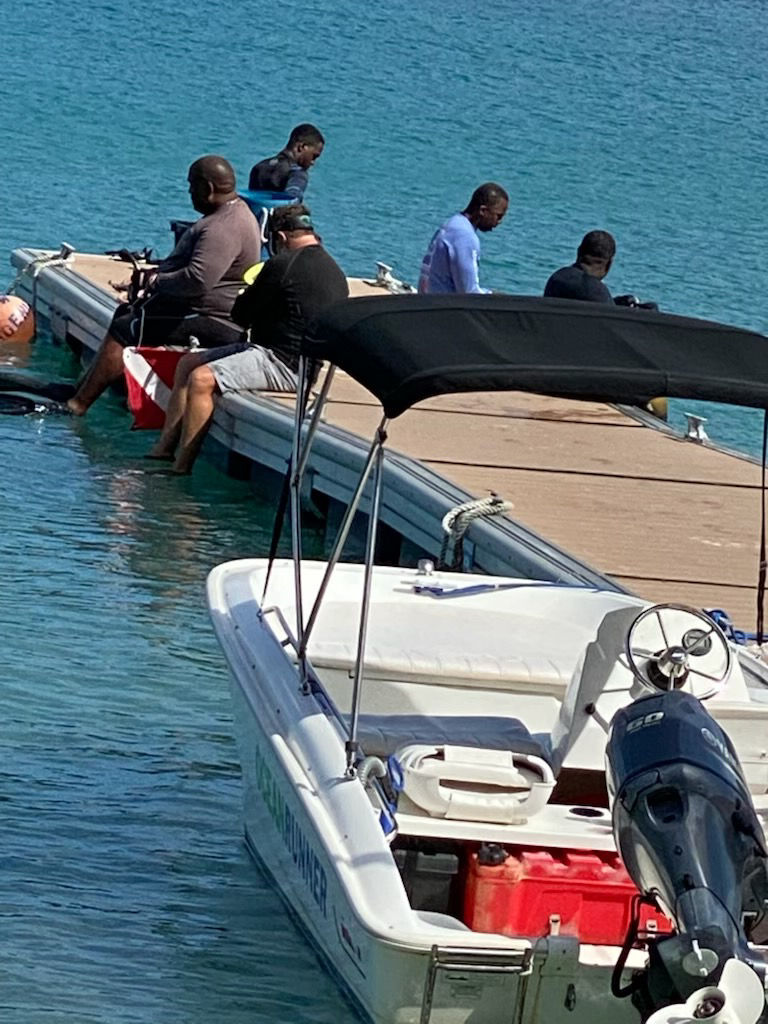 Divers from local and federal agencies are joined by volunteers to form a search party to try to locate 41-year-old Sarm Joan Lillian Heslop, who was reported missing Monday off St. John. Unfortunately, the effort was unsuccessful. 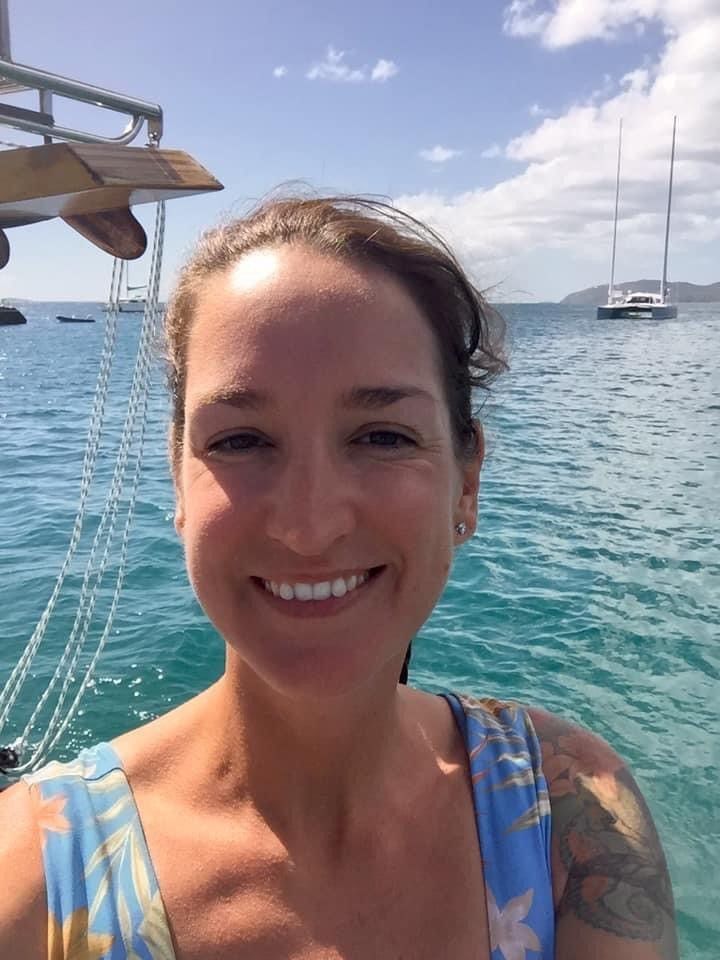 There is still no sign of 41-year-old Sarm Joan Lillian Heslop, who was last seen Sunday night aboard the Siren Song, which was moored in Frank Bay, St. John.

U.S. Coast Guard spokesman Ricardo Castrodad told The Daily News on Wednesday morning that Sector San Juan received a call from a man at 11:46 a.m. Monday, “who reported that his girlfriend may have fallen from their 47-foot catamaran, the Siren Song, the night before.”

The caller said they had gone to sleep at around 10 p.m. and “at 2 a.m. he woke up and realized that she was not on board,” Castrodad said. “He stated that her belongings were still aboard the vessel, as far as her cellphone, shoes and purse.”

The vessel’s tender, or dinghy, was still tied up.

The watch commenced “a series of actions, notifications to partner agencies in the Virgin Islands,” and Castrodad said that “we do have indication that the person also reached out to 911,” in addition to calling the Coast Guard to report Heslop missing.

Investigators conducted drift analysis from the vessel that was reportedly anchored 50 yards from shore in Frank Bay and launched boat forces “that commenced a surface search of the shoreline, adjacent islands, and all the waters around and out to sea from where the vessel was located,” Castrodad said.

In addition, “we had a Coast Guard helicopter searching that afternoon and the search continued throughout the night,” Castrodad said. “Conditions were excellent as far as visibility, sea state, and there were no signs of anyone in the water.”

Investigators reached out to marine traffic in the area, but there were “no reports of anyone being found in the water,” he said. On Tuesday, “upon sunset the search was called off from that standpoint.”

Castrodad said there was no evidence that indicated Heslop entered the water, and no sign of her was found during the search.

Police said a dive crew continued the search for Heslop on Wednesday without result.

Castrodad said the Coast Guard stands ready to assist in the search, but “at this point we haven’t received any additional information or evidence” that would trigger further action.

In terms of missing persons, “we take them all seriously and in this case, our thoughts and prayers are with the family of this person that at this point is missing, and we wish that they can get by through this difficult time,” Castrodad said.

An initial V.I. Police press release listed Heslop’s age as 56, but police confirmed Wednesday that she is 41.

Anyone with information regarding the whereabouts of Heslop or other missing persons is urged to call 911, the Criminal Investigation Bureau at 340-774-2211 or Crime Stoppers USVI at 1-800-222-8477.