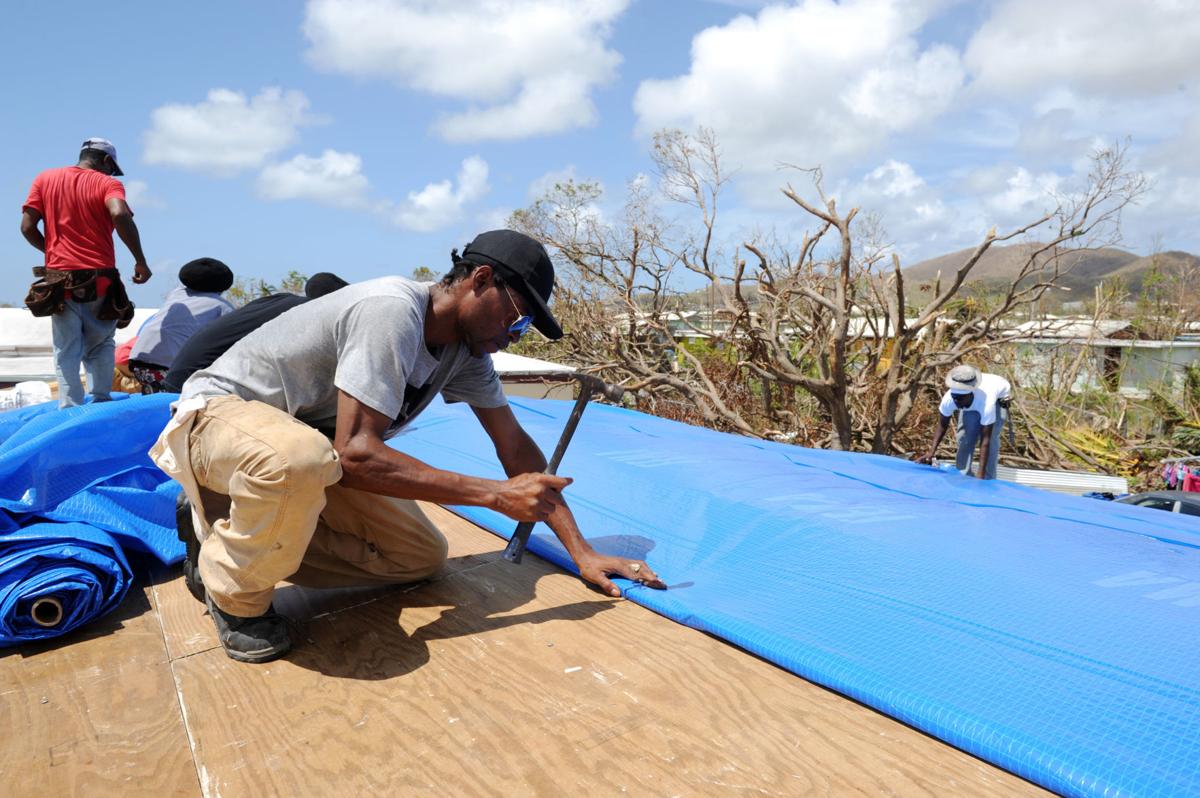 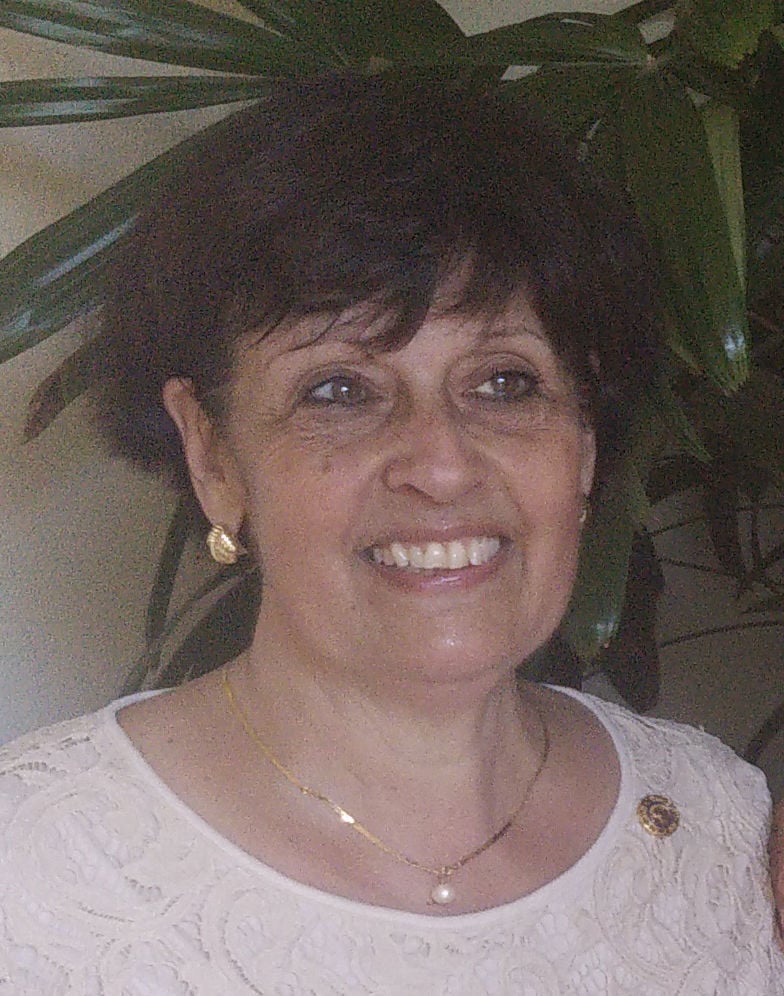 Having dodged the first hurricane bullet of the season, a sigh of relief went up from residents of the Virgin Islands.

To say some people were a bit anxious about this early, unexpected Hurricane Beryl is an understatement. But of course Virgin Islanders have learned to expect the unexpected after Irma and Maria.

Virgin Islanders living the blue roof life are lucky our hair didn’t fall out from the stress.

Officials’ decision to close down government offices and call on everyone to be prepared didn’t help. We in the Virgin Islands could not do more than we’ve already done. We just had to hope the blue tarps held and homes and businesses did not flood, ruining the few remaining possessions inside.

Virgin Islanders are great at multi-tasking. On any given day, managing simple errands presents countless problems, and yet we get it done.

Some problems, however, are dauntingly complex and frustrating, like settling insurance claims and finding contractors. Rules and regulations on accessing funds, even for claims that have been settled, are overwhelming.

Some people feel adrift and unable to find their footing, and some suspect they are being strung along by insurance companies and feel abandoned.

The Lt. Governor’s Office is supposed to be the territory’s watchdog on insurance matters. The community understands that office must be inundated with problems arising from the extensive damage caused by Irma and Maria. Even so, for many people, no resolution to the problems is in sight.

Ten months after the storms and in the middle of another hurricane season, people are firm in their conviction that living the blue roof life would not be happening elsewhere. Paperwork and problems would have been resolved and over with.

When all is said and done, we need advocates for Virgin Islanders still in trouble. Those blue tarps are not going to hold much longer.