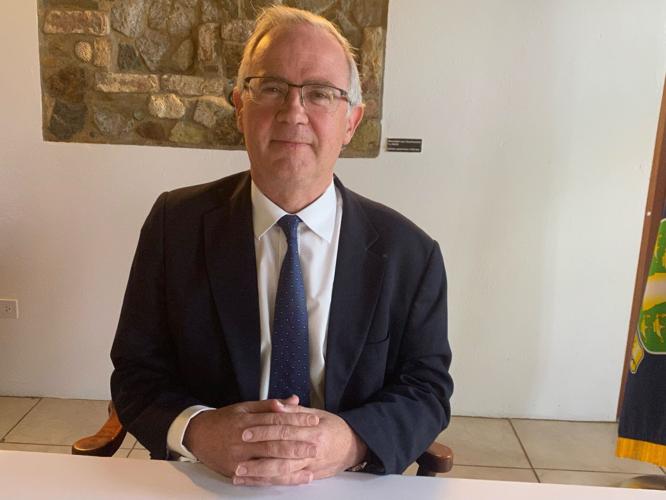 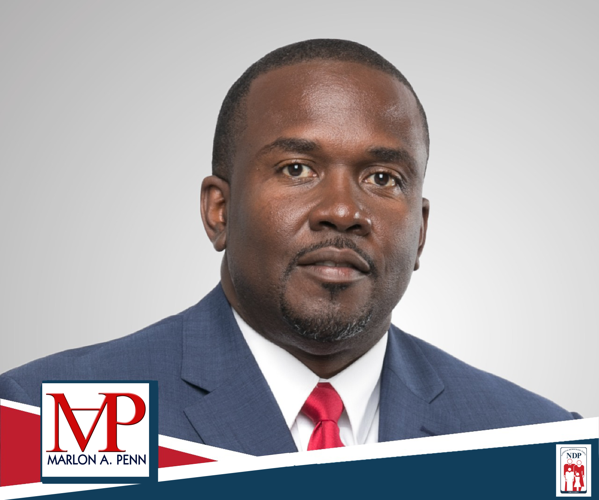 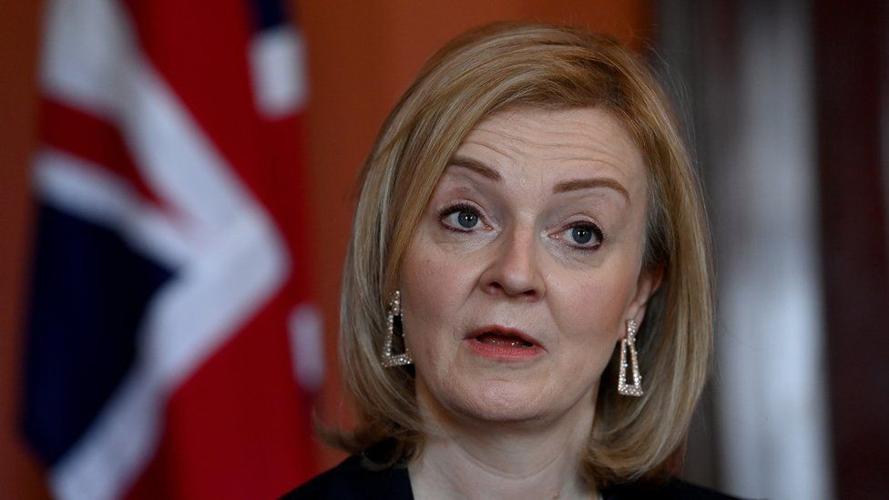 “I do ask that we continue to keep Honorable Fahie, his wife and his children in our prayers as they deal with their present circumstances, as well as his mother.”

“I, like many of you, have been shocked by the arrest of Premier Fahie with whom I have worked as governor over the last 16 months. I know this community is a small but proud one, and I know you care deeply about the reputation of this great territory. Rule of law, transparency, accountability and good governance are and must be the foundations of a territory’s reputation.”

“The unfortunate arrest of their premier has certainly brought grave shock to me, myself and my family as we know Premier Fahie pretty well. It’s unfortunate that those series of events have occurred at all.”

“While one has maybe fallen, he will get his day in court, our prayers go out to his family and people who care about him as well, too. But remember, the rest of us have to stand and bear that burden, that stigma that all of us are like that.”

“Violators of public trust do not enjoy our individual and collective support. Our aim now is to support actions that will ensure good governance and move swiftly to restore public confidence.”

“I am appalled by these serious allegations. This arrest demonstrates the importance of the recently concluded Commission of Inquiry.”

“I know the man. If he sees an opportunity, he will take it. You see, with my premier, he’s a little crook sometimes…he’s not always straight.”

Editor’s note: Maynard was arrested along with Fahie on April 28, in Miami on charges of conspiracy to import cocaine and money laundering. Her son, Kadeem, was arrested the same day on similar charges in the U.S.Virgin Islands.