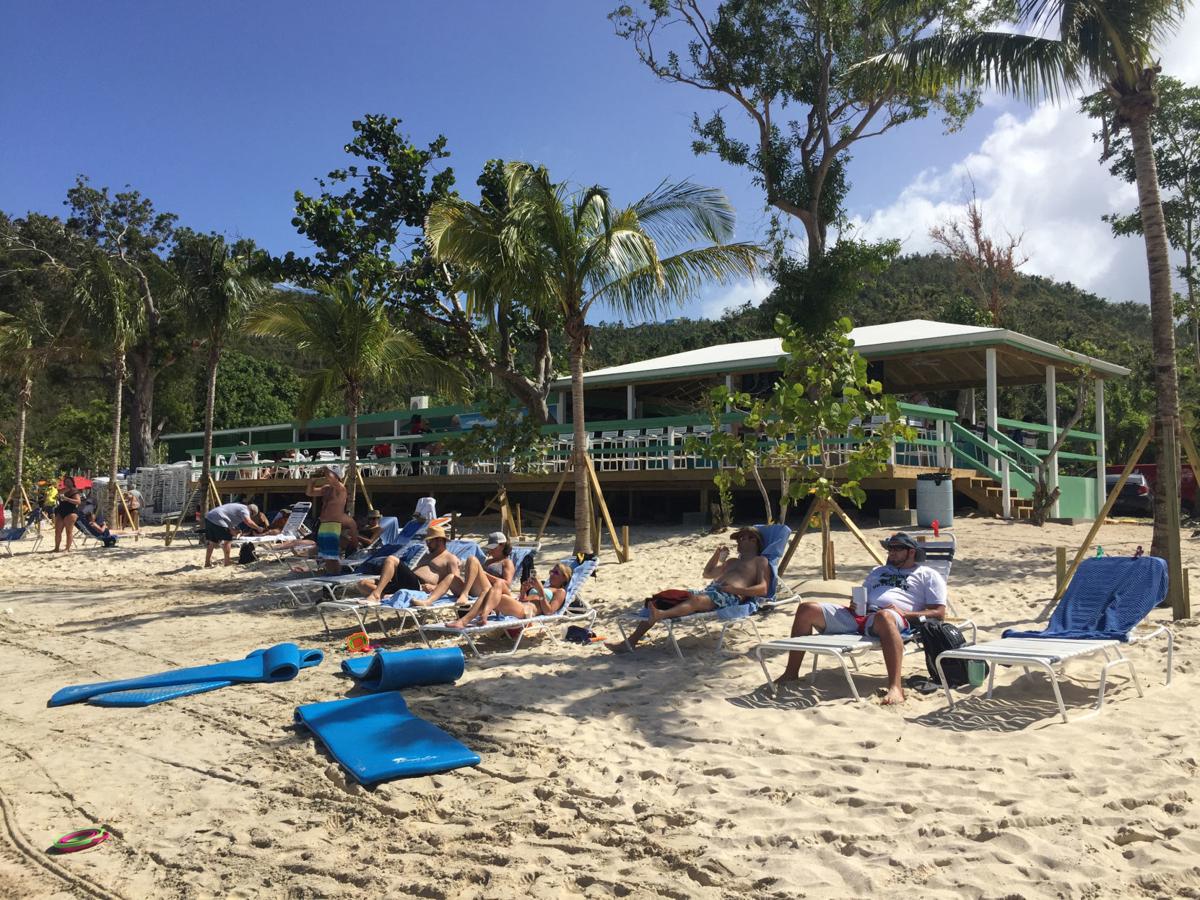 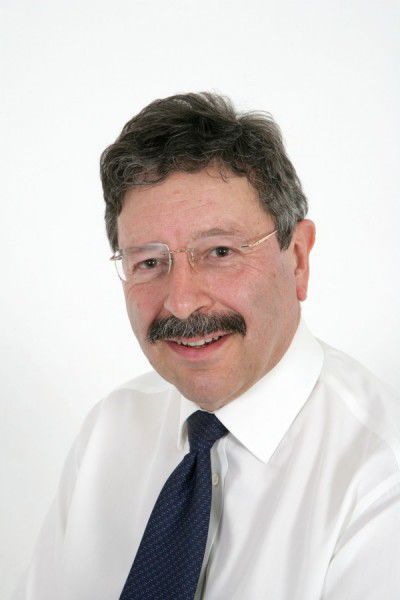 You will not find the word “over tourism” in the Oxford English Dictionary. Despite this, it is being used increasingly by tourism professionals around the world. It describes the experience of residents in locations where large numbers of visitors are seriously disrupting local lives, causing environmental damage, placing an unacceptable burden on local infrastructure, or making housing unaffordable.

Although scarcely mentioned publicly until recently, the implications of “over tourism” have begun to be debated in cities from Barcelona to Venice, in relatively remote destinations such as Machu Picchu in Peru and Iceland, and even in relation to national parks in the U.S. and Canada. In each location, increasingly angry residents and those responsible for stewardship have begun to protest about the damage being done by tourism to their quality of life and its hollowing out of local communities.

In recent years, tourism in the Caribbean has been welcomed as a benign activity able to generate significant levels of employment, rapid economic growth, and new sources of taxation. This has meant that governments have largely allowed the industry’s growth to be led by demand, be visitor centered, and to a significant degree subject to the requirements of investors, the airlines, cruise companies and tour operators.

However, the evidence is that the Caribbean is probably now on the cusp of having to amend this approach, genuinely placing citizens interests first, encouraging a debate about how tourism’s negative impacts might be lessened, and indicating how the number of visitors in certain locations may eventually have to be controlled.

This is an issue which so far has not been much discussed in the region where marketing promotes to visitors the dream of “paradise found,” hiding the gritty reality of the everyday life of many people.

Although parts of the industry are reluctant to accept it, “over tourism” exists in several forms in the Caribbean.

At its most obvious it is in the shape of multiple cruise ship arrivals disgorging large numbers of visitors for short periods onto designated beaches or into small towns and tourist sites, particularly in some of the smaller islands and capitals of the region. Less obviously it relates to the desire of some investors trying to restrict public access to beaches, once-local cultural events being made inauthentic, and long-term onshore and offshore environmental damage caused by arrival numbers. It can also be seen in some Caribbean coastal and urban locations in increasing property prices as short-term internet-led rentals in residential areas surge, creating investor demand for residential accommodation.

For the most part the situation is manageable in the short-term. However, governments’ continuing emphasis on the quantity of arrivals rather than quality, millions of new consumers from countries like China entering wanting to experience destinations further afield, and the use of social media to create “must see” sites and beaches, implies the Caribbean status quo is unsustainable.

There is a sense that some parts of the region are at the tipping point at which local communities rebel, and that this requires serious thought if there is not to be a backlash of the kind now apparent in multiple destinations worldwide.

It suggests that Caribbean governments, the industry, its multiple suppliers, and citizens begin to honestly address whether there are limits to tourism growth, and more fundamentally, who owns tourism and decides on its future direction?

These are not straightforward issues as an important just-ended conference in Washington revealed.

There, Georgetown University and the Center for Responsible Travel hosted a one-day exchange in which participants from around the world from multiple backgrounds, and who importantly were not opposed to tourism, began to consider what is happening globally to receiving countries and local populations.

What became apparent in the presentations was a gulf between the formulaic establishment responses of multinational entities such as the World Travel and Tourism Council, a body funded by major global tourism businesses, and the factual, sometimes emotional, presentations made by those from destinations affected by “over tourism.”

The conference made clear that the time was at hand for a sea change in the role and positioning of tourism in national thinking.

So far, most suppliers of visitors find it hard to relate to the emerging view that countries, cities and citizens effectively own what makes the product special, have begun to reclaim their own spaces, and that sensitivity is required to rebalance and address the new, often grass roots and socially driven thinking that is emerging.

What this and the growing debate about “over tourism” suggests is that the time has come to ask Caribbean tourism professionals, tour operators, environmentalists, the cruise lines and others, who decides on how to limit or re-direct Caribbean tourism growth, what the criteria should be, and when and at what point action is required?

Frank Comito, the executive director of the Caribbean Hotel and Tourism Association, believes a more collaborative approach is required. He says: “There is no question about tourism’s positive impact on the Caribbean .... (but) .... we need to do a better job of managing the development of the Caribbean’s most important industry. The industry should be at the table with other community stakeholders in helping to shape policies and practices which support smart growth.”

The cruise industry needs to be part of this discussion and planning, particularly in helping to manage the impact of thousands of visitors into a concentrated area and time period, he says.

Practically, addressing “over tourism” will mean considering the nature of future constraints on accommodating greater numbers of short-stay or long-stay visitors and the local benefits the industry delivers. It also requires a better understanding of the limits to the built environment, the implications for example for food supply, environmental and ecological damage, and most importantly whether residents feel that their lives are being dislocated. It means knowing when smallness or social concerns might mean that tourism has become “too much,” and how it is best managed to ensure sustainable economic growth.

As populist voices and movements begin to debate “over tourism” and where in the future the value of tourism should reside, this would appear to be the moment, as Frank Comito and others suggest, for governments and the industry to start to debate the issue directly with civil society.

— David Jessop is a consultant to the Caribbean Council. Contact him at david.jessop@caribbean-council.org.