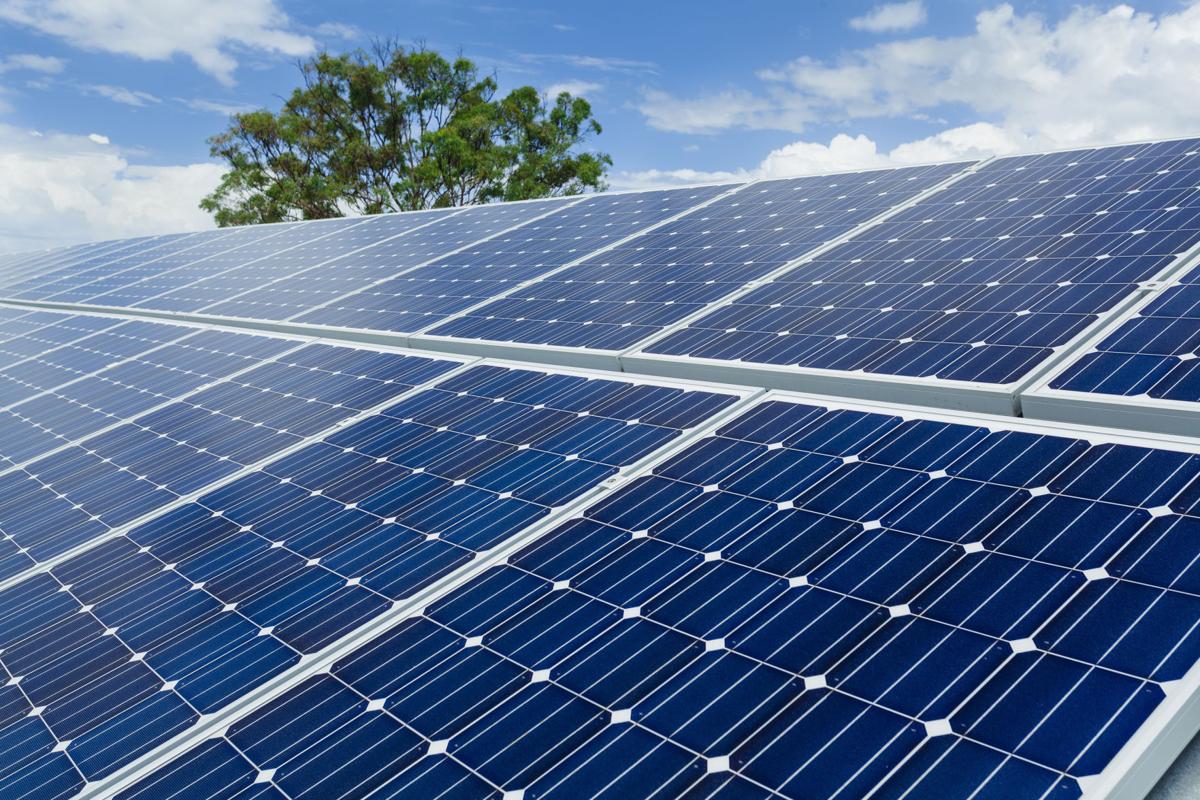 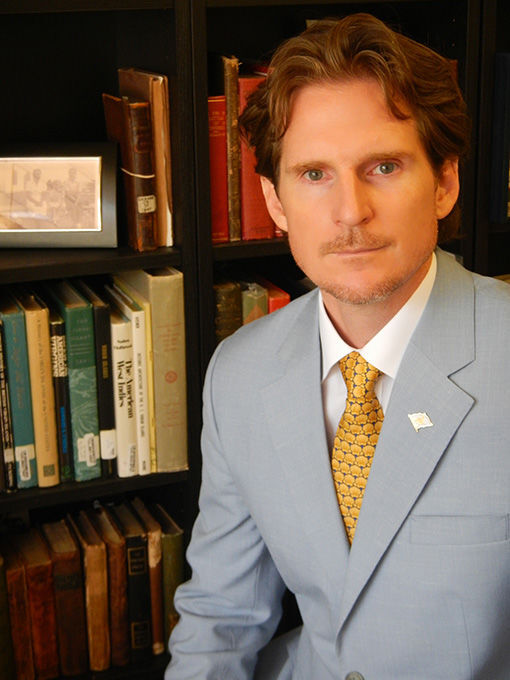 Previously I submitted a letter to the editor, published Oct. 3, 2019, remarking the sad irony that icy-cold Canada has better solar power infrastructure and policies than the sun-drenched Virgin Islands. Every Virgin Islander should be asking: “Why does the USVI not have 100% solar power?”

On Jan. 25, 2021, The Daily News reported that WAPA was awarded nearly $115 million to improve St. John’s power grid. St. John’s population is about 5,000 people. Thus, this new investment is $23,000 per person. Considering that most “households” consist of three to five people, this represents $69,000 to $115,000 per family. Why not direct these monies to fund the creation of solar panels for residential and commercial properties? Why not empower the individual?

I believe that individuals will do a better job managing their power generation and consumption than WAPA. Essentially, St. John would be well on its way to being self-sufficient in producing its own power from the Virgin Islands’ most abundant resource: the sun!

Additionally, with less people on the grid, WAPA would be under less strain to generate power. As more people move to solar, WAPA would only need basic maintenance and repairs as it slowly winds down its operations and goes the way of the dinosaurs.

This reality is possible with local government willpower. WAPA was awarded $5 billion after IrMaria. The Daily News reported that only $1 billion has been distributed. This leaves $4 billion for power infrastructure. Four billion dollars is an enormous amount of money! Essentially, $4 billion is five times the annual budget for the Virgin Islands. (Imagine a rich uncle giving you a check for five times your yearly salary, just to pay your power bill.) With 100,000 V.I. residents, $4 billion represents $40,000 a person. Again, with average families being three to five people, that is $120,000 to $200,000 per family.

A fully solar-powered island is possible. Currently the Hawaiian island of Kaua‘i, with a population of about 73,000 people, is 80% solar powered. Imagine the future: The V.I. government re-routing $4 billion into solar panels for businesses and residences. No more “surprise” WAPA power outages. No more TVs, refrigerators, computers and other appliances burned out by power outages and then surges. I’ve had times where, in the course of 30 minutes, the power fluctuated on and off over four times.

Even just Saturday, The Daily News reported that new outdoor security lighting at the Golden Grove prison was destroyed from a WAPA power outage and surge. No more lying in bed at night listening to the deafening drone of diesel generators and smelling their sooty, poisonous fumes. No more ugly power lines blocking the views of green mountains or blue ocean waters.

Families and business finally not worried about the end-of-the-month WAPA bill. The roofs of big-box stores in the USVI should be covered with solar panels. Parking lots, already ugly as they are, can be turned into solar power “farms” with the added benefit that cars are now parked in the shade under the solar panels. Public-private partnerships could create solar panel farms over parking lots at Sunny Isle, Kmart West and at Tutu Park Mall.

Oh, and another added bonus: No more need to buy gasoline. Senators and the public have questioned the proliferation of new gas stations. But with solar power on everyone’s homes, cars can be powered by Virgin Islands’ sunshine. No more exhaust fumes from cars. No more roaring engine noise from the garbage or cistern water truck (electric motors are quiet). No more giant plumes of black smog and soot from exhaust pipes. Also, no more illegal dumping of dirty motor oil (electric cars do not use motor oil). The Virgin Islands can be advertised as a smog-free zone.

Climate change will affect the Virgin Islands. The USVI should be doing something here at home, showing we are doing our part. It makes sense for the Virgin Islands government to move to 100% solar power as soon as possible. It can be done. It simply takes the will of those in power to change the status quo. We are 20 years into the 21st century. We must leave the thinking of the 20th century and invest in the future — not the past. When the V.I. receives federal money for transportation, it builds airports and highways, not row boats and donkey-cart paths. Investing in WAPA is investing in the past. The V.I. government should change the direction of all federal funds and direct those monies to building the future: a solar grid for the USVI.

Second, the V.I. government should eliminate from solar power equipment any and all taxes, such as gross receipts and import tariffs, and any other bureaucratic red tape. Solar power should be strongly incentivized.