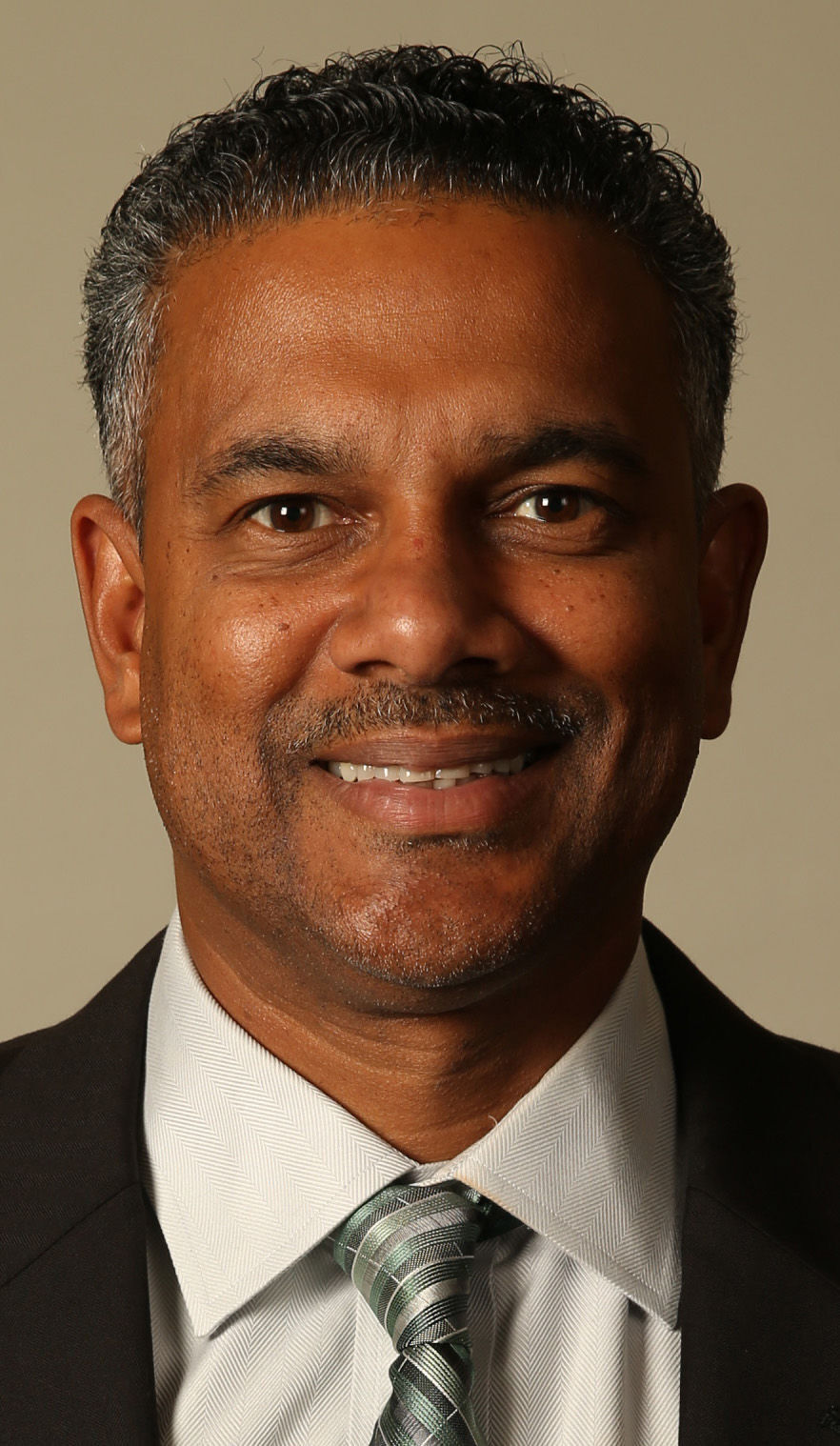 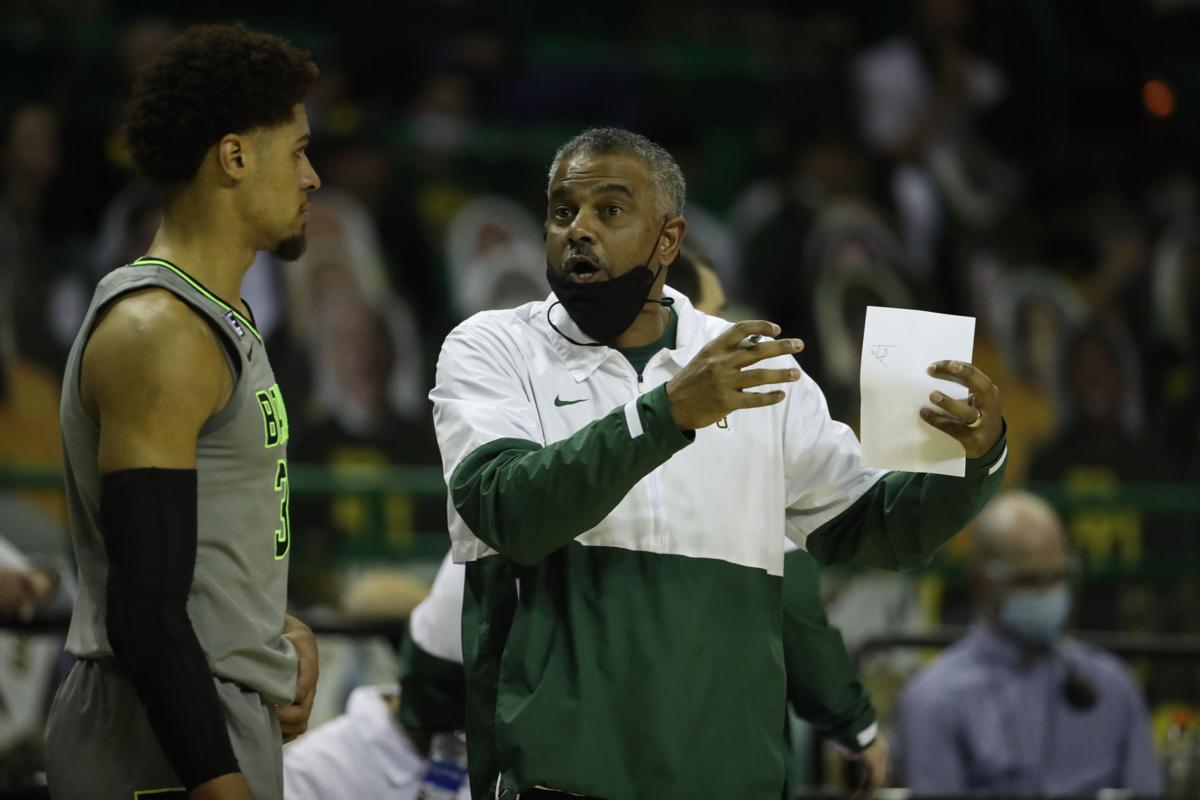 Jerome Tang, the associate head coach of Baylor’s men’s basketball team, is no stranger to guiding teams in the NCAA Tournament.

But Tang is calling the Bears’ appearance in this season’s tournament — his ninth in “the Big Dance” — “definitely different.”

“There’s a different feel — the bubble, the lag time between when you get your bracket and when you play your game — it’s like there’s a pause,” Tang said in a telephone interview Tuesday. “And to also be the No. 1 seed is pretty incredible, considering where we came from 18 years ago.”

Tang — who was born on Trinidad, but lived on St. Croix until age 10, when his family moved to Texas – has been with the Bears’ program for 18 years, the last four as the program’s No. 2 coach behind head coach Scott Drew.

After a few rocky years, behind Drew and Tang, Baylor’s program took off — 12 20-win seasons (including a school-record 30-8 season in 2011-2012) in the past 14 years, with 11 postseason tournament appearances, including eight in the NCAAs.

“You just stand back for a second and look at it, and it’s pretty incredible what Coach Drew has been able to do,” Tang said.

The Bears’ nine trip to the NCAAs should have come last March, when they were ranked No. 1 in the AP Top 25 for five weeks before wrapping up the regular season at No. 4.

But the COVID-19 pandemic changed all that, with most sporting events — including the NCAA Tournament — being canceled.

It forced many programs to make changes in the way they did business — including recruiting.

With travel restrictions in place across much of the country, teams and coaches had to come up with creative ways to reach out to prospective players.

“Man, we learned we didn’t have to be out as much,” Tang said. “I learned more about Zoom than I had ever known before [the pandemic]. But it really allowed us to spend more time with the kids we recruited and their families. Our whole staff got to take part, and that was awesome.”

The pandemic also changed the attitude of this year’s Baylor squad, which had 10 players return from that 2019-2020 roster.

“It’s definitely been different with no fans and no game atmosphere, but we’re all grateful for the opportunity to be able to play this year.”

The team’s mental toughness was put to the test last month, when a series of positive COVID-19 tests forced the Bears to postpone or cancel five games.

“We were on a 21-day pause, and had an ice storm come through Waco and lost power for three days. Man, there was just so much going on.”

Now Baylor is going through another challenge before Friday’s game — dealing with the NCAA Tournament’s COVID-19 protocols.

The Bears’ players and coaches have been in Indianapolis since Sunday, sequestered in a downtown hotel and undergoing daily COVID testing while trying to come up with a game plan for both Hartford and their potential second-round opponents — that could be either eighth-seeded North Carolina (18-10) or ninth-seeded Wisconsin (17-12) on Sunday afternoon.

While this year’s NCAA Tournament may be different to Tang, he said the right to play in “March Madness” doesn’t get old.

“I’ve been blessed,” he said. “There are guys in this business who never get to one. You see guys who make it, and it’s so exciting. It’s so much fun. The fact that it was taken away last year makes you so appreciative of this opportunity.