You are the owner of this article.
Edit Article Add New Article
You have permission to edit this article.
Edit
Home
News
Sports
Opinions
Records
Island Life
Classifieds
Special Publications
Island Trader
1 of 6 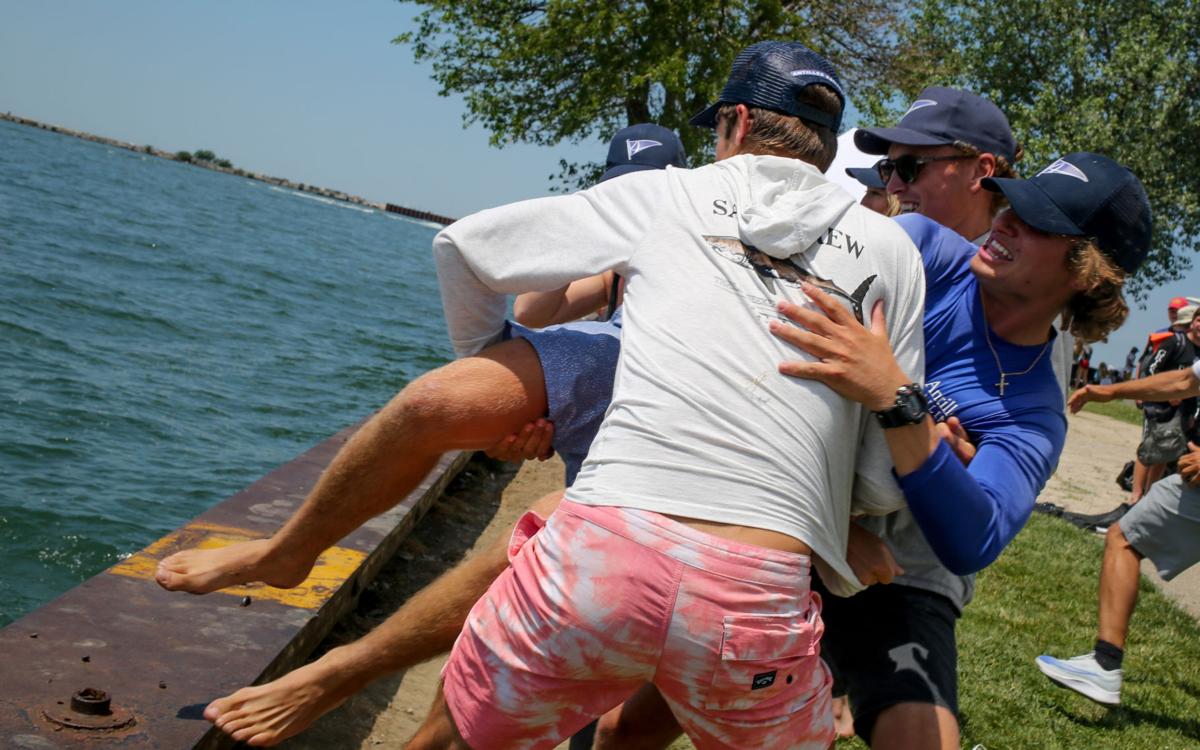 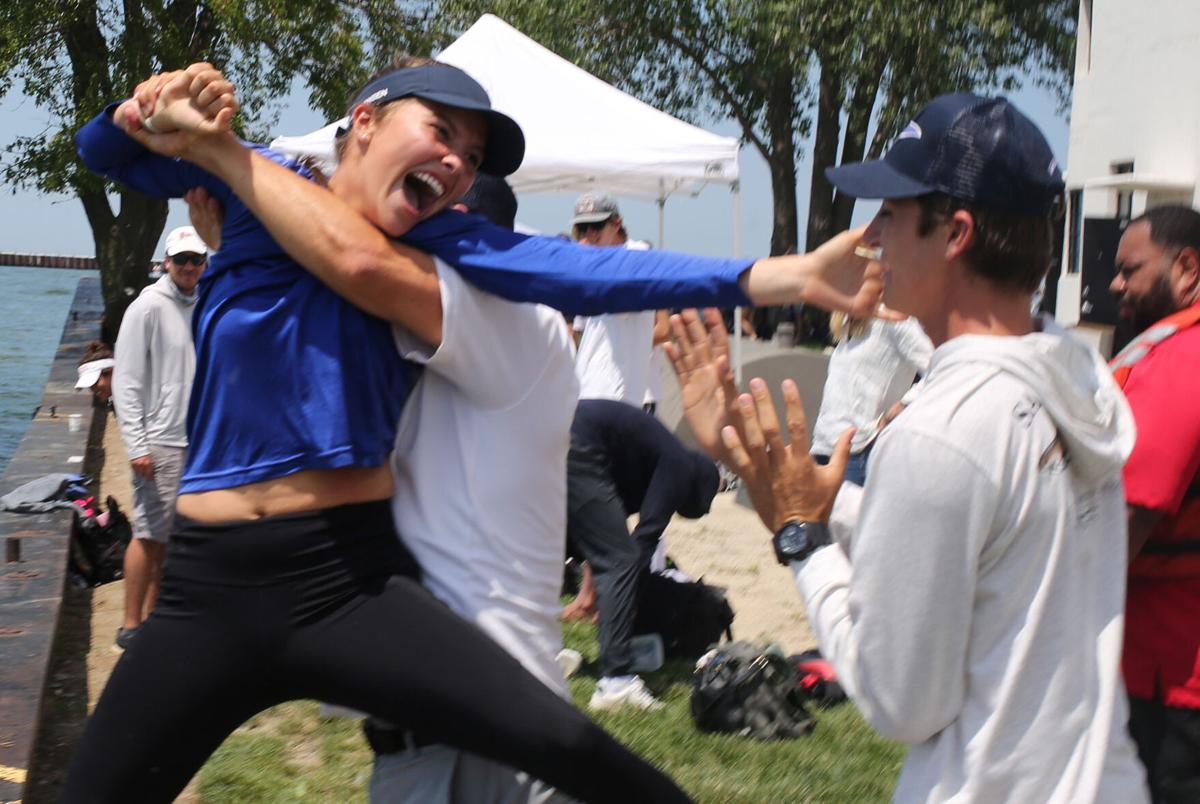 Antilles School senior Mia Nicolosi, left, reaches out for coach (and older brother) Teddy Nicolosi, right, as she’s about to be thrown into the waters of Lake Erie by coach Sean Segerblom after the Hurricanes’ sailing team won the Interscholastic Sailing Association’s Mallory Doublehanded National Championship regatta, which concluded Sunday in Cleveland, Ohio. It was the second national sailing title Antilles School won this year. 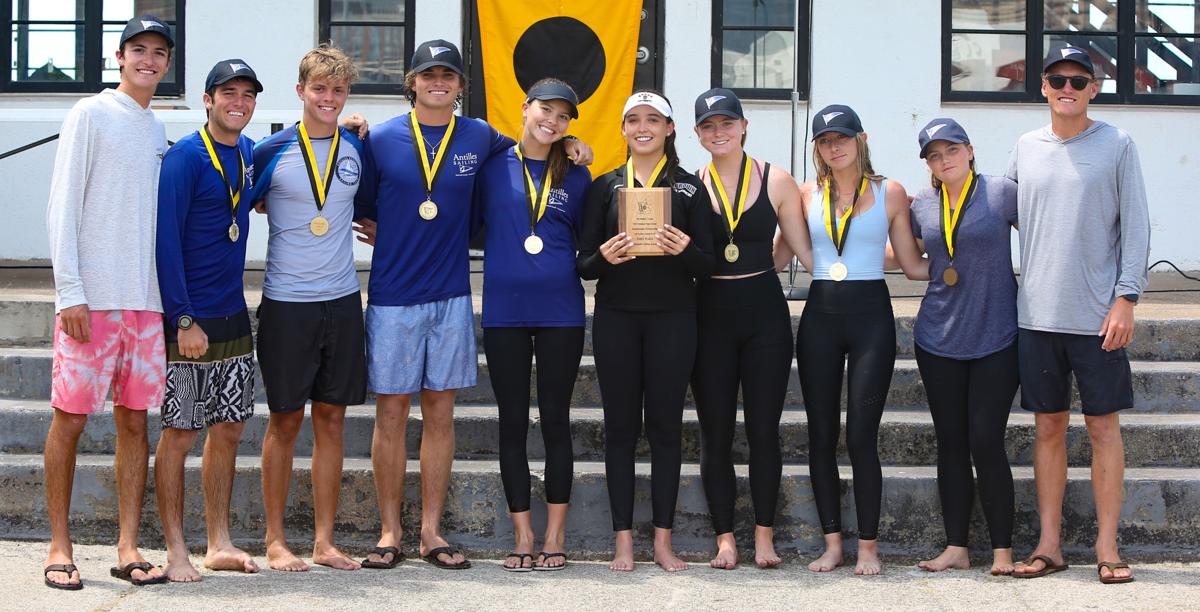 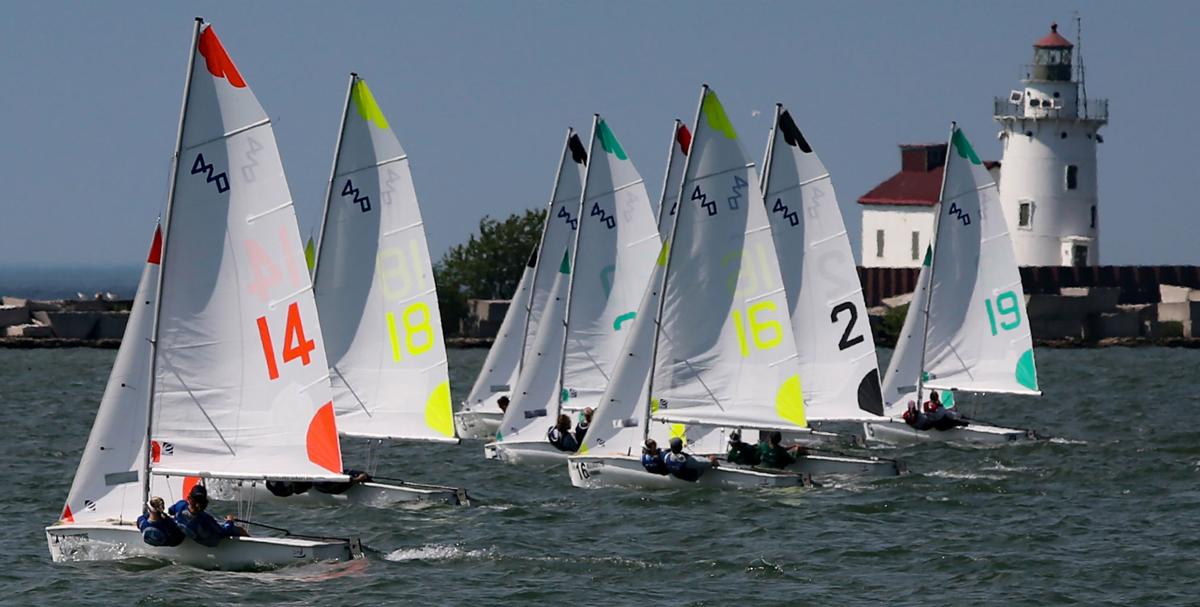 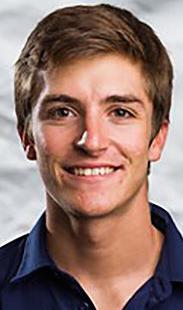 Antilles School senior Mia Nicolosi, left, reaches out for coach (and older brother) Teddy Nicolosi, right, as she’s about to be thrown into the waters of Lake Erie by coach Sean Segerblom after the Hurricanes’ sailing team won the Interscholastic Sailing Association’s Mallory Doublehanded National Championship regatta, which concluded Sunday in Cleveland, Ohio. It was the second national sailing title Antilles School won this year.

Antilles School’s sailing team saw its 2020 season cut short by the COVID-19 pandemic, and suffered through the death of a teammate before the start of its 2021 season.

But the Hurricanes capped off the year with not one, but two national championships — the first time the St. Thomas school has accomplished that in 15 years. Antilles School’s second national title came Sunday, when it won the Interscholastic Sailing Association’s Mallory Doublehanded National Championship regatta, held in the waters of Lake Erie in Cleveland, Ohio.

It was the school’s ninth national sailing title and the second in as many weeks, joining Antilles’ third ISSA Baker Team Race National Championship won May 22-23 in Miami. The team also won the Baker Trophy in 2017 and 2006.

This was also the fourth time the Hurricanes have claimed the Clifford D. Mallory Trophy — the others came in 2013, 2011 and 2006, which is also the last time Antilles had won two titles in the same year.

“It’s been an amazing couple of weeks,” said Sean Segerblom, who coached the Hurricanes’ sailing team along with Antilles grad Teddy Nicolosi. “Winning back-to-back national championships is one of the hardest things to do — it’s only been done a few times, and the teams that have done it have been spectacular.”

“For these guys to do this — getting their season cut short [in 2020] for COVID,” followed by the death of teammate Tyler Yannone in a Feb. 15 helicopter crash, Segerblom said, ”was just devastating. But they hopped back on the horse, and got back to it this year.”

“We’re extremely excited and happy,” said Teddy Nicolosi, a sophomore on Yale University’s sailing team. “Especially for the seniors, we ended the season on a win.

“We knew it was going to be more difficult than the Baker Nationals. But we knew if we sailed well, we would have a pretty good chance — at least to come out in the top three.”

Yet it took a few lucky breaks for Antilles School to be in position to claim the Mallory Trophy.

The Hurricanes finished Saturday’s races sitting second in points, 15 points behind Severn School. However, both Severn and Miami’s Ransom Everglades School were disqualified in one of the races for rules violations, moving Antilles School atop the leaderboard. The Hurricanes had their own problems earlier Saturday, having to “retire after finish” in one race after its “A” team — Duff as skipper, Young as crew — committed a foul and failed to do a penalty turn before crossing the finish line.

“We weren’t necessarily in the greatest spot after that,” Segerblom said. “But this team worked together. Everyone was able to settle down and focus, realizing we weren’t in a great place. We were able to crawl back to a reasonable spot.

“Then with the help of some other things going on, we weren’t just crawling back — we were actually putting ourselves in first place.”

According to Nicolosi, the team was having dinner when they got the word about the disqualifications — and what that did to the standings.

“We had a really great last set, while some other teams didn’t do too great,” Nicolosi said. “Then, later that night, we found out those teams had been disqualified. It was like, ‘Oh shoot, we’re in first now.’”

The change in order left the Hurricanes just ahead of Mater Dei — which had struggled with three top-10s in its final five races, to four top-fives by Antilles School — with Sunday’s races still on tap.

“That almost made our mindset even harder,” Nicolosi said. “It’s more comfortable when you’re in second or third place, because you need to sail well in order to win. But if you’re in first, it’s almost like you’ve got more pressure.”

However, Sunday’s races never came off — winds of three knots or less kept the teams ashore most of the day until race officials called the regatta, and put the Mallory Trophy in the Hurricanes’ hands.

Antilles’ sailors celebrated like they did after winning the Baker Trophy — by tossing Nicolosi and Segerblom into Lake Erie. However, the Hurricanes’ coaches got even, throwing their sailors into the water as well.

“That was the regatta,” Nicolosi said. “We sailed decent enough, and we didn’t make as many big mistakes as the other teams did. It just came down to which team made less mistakes.”