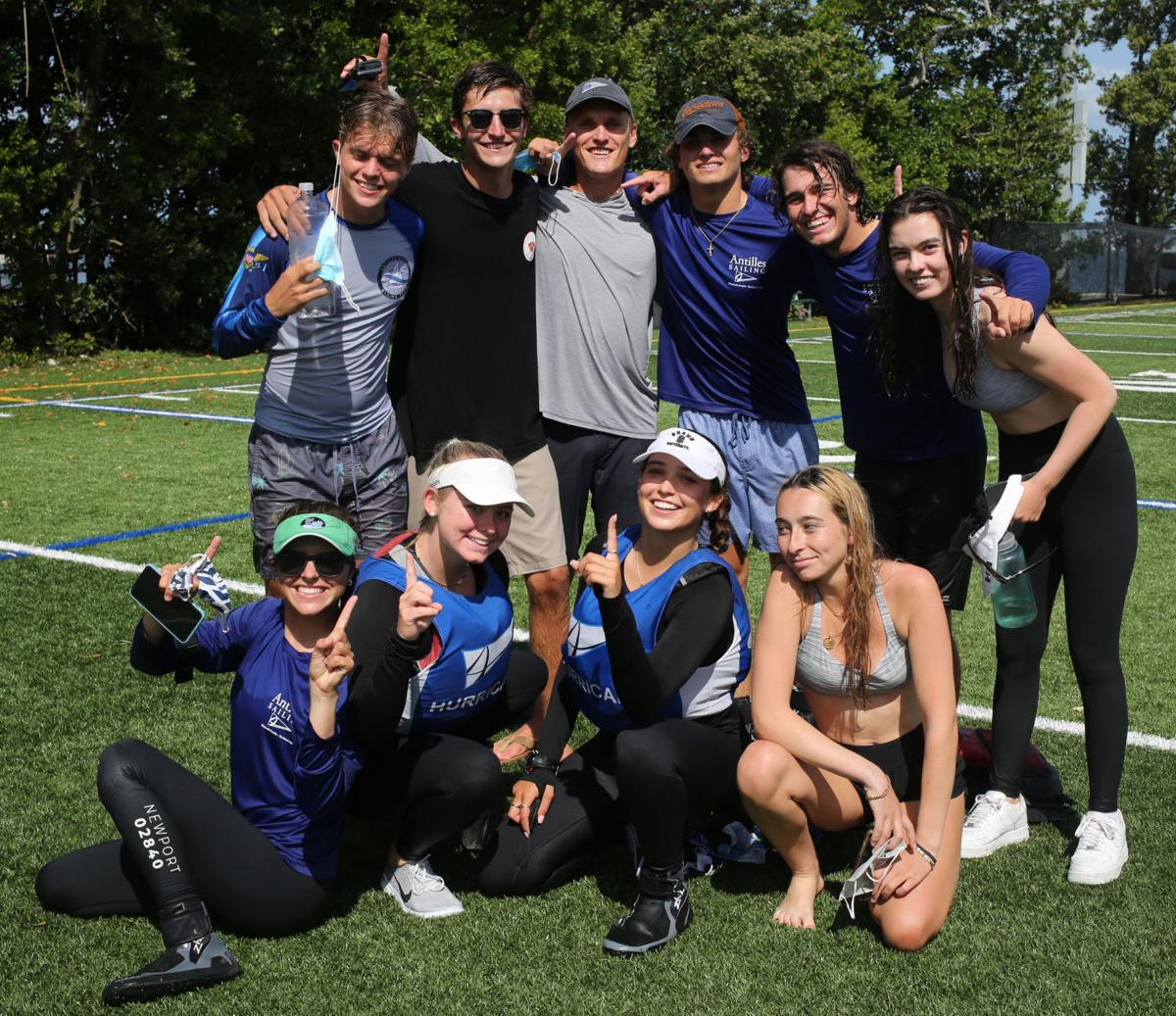 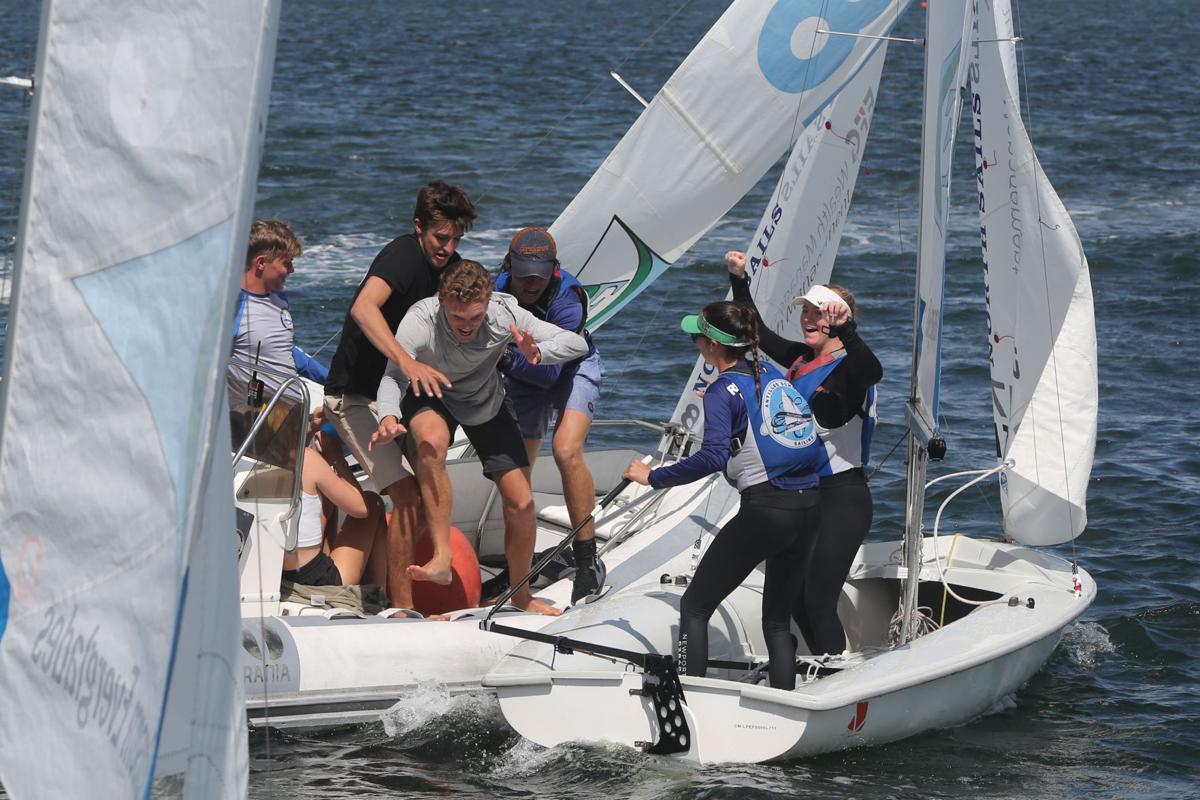 Antilles School’s championship-winning sailing team will need to make some room in its trophy case for another award.

This was the third Toby Baker Trophy claimed by Antilles School over the past 15 years, joining the ones the St. Thomas school won in 2017 in Norfolk, Va., and in 2006 in Vinyard Haven, Mass.

And like its win in the South Atlantic Interscholastic Sailing Association’s Baker Team Race qualifier earlier this month, the Hurricanes had to beat host team Ransom Everglades School for the title.

In the ISSA Baker Team Race event, Antilles School and Ransom Everglades, of Coconut Grove, Fla., finished the two-day regatta with identical 12-2 records. But the Hurricanes won a three-race sailoff for the gold medal against the Raiders.

Antilles School will go for national sailing title No. 9 early next month when they travel to Cleveland, Ohio, for the 2021 ISSA Mallory Doublehanded National Championship, set for June 5-6 on Lake Erie.