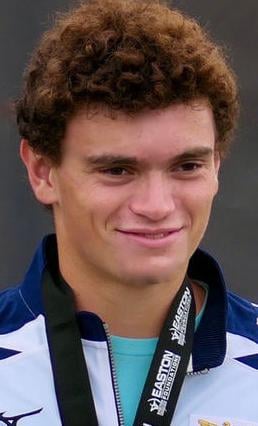 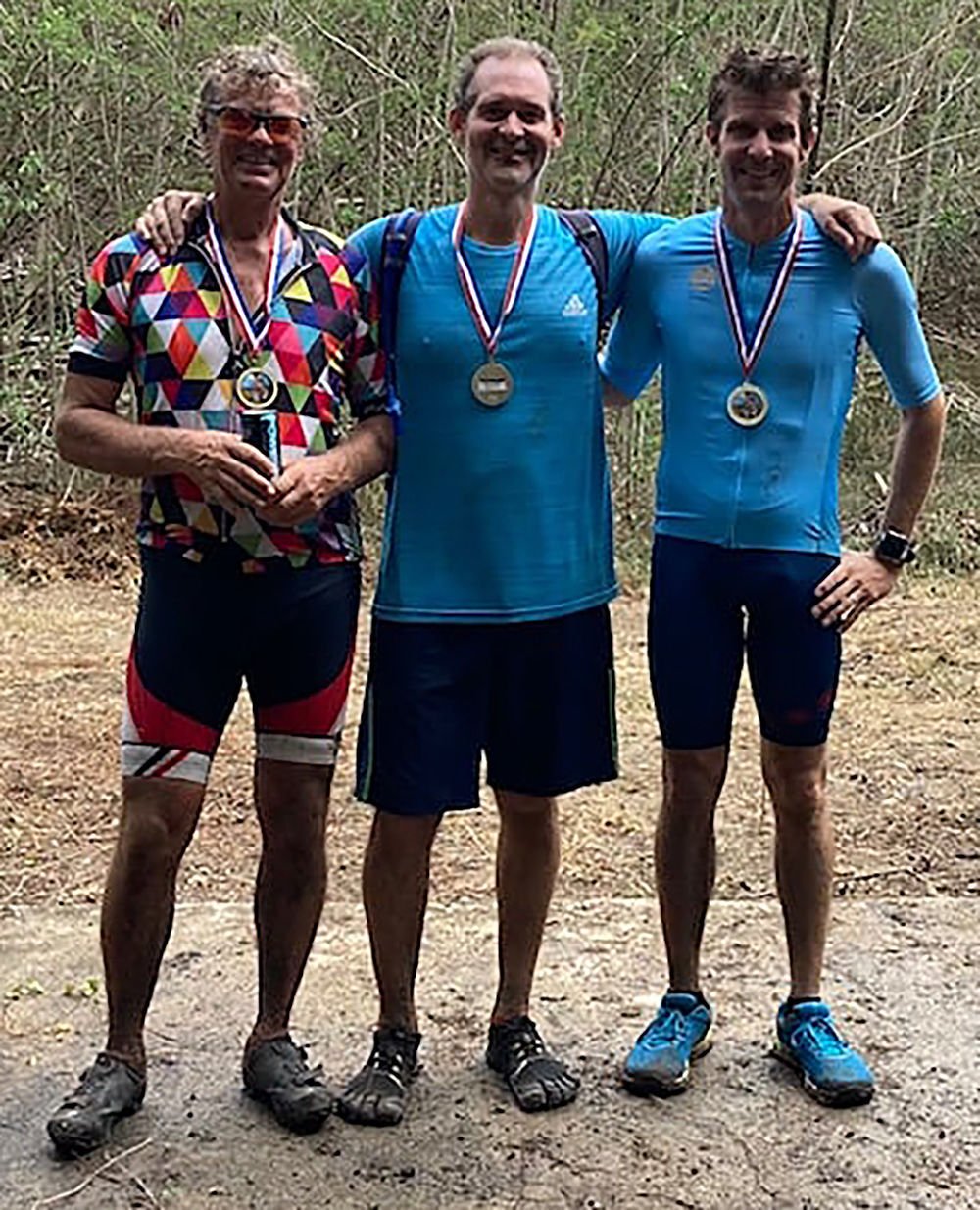 St. Thomas native Nicholas D’Amour has made another big jump in World Archery’s rankings after another successful tournament finish over the weekend in Switzerland.

The 19-year-old D’Amour moved up to 10th in the men’s Olympic recurve division rankings, which were updated Monday, up 10 spots from his previous No. 20 ranking that he earned just two weeks ago.

D’Amour’s recent move came after he finished fourth in his division at the Lausanne 2021 Hyundai Archery World Cup tournament. There, he qualified eighth out of 80 archers, then won three straight matches — including an upset victory over top-seeded Mauro Nespoli in the quarterfinals — to advance to the semifinals.

However, D’Amour lost his final two matches Sunday — in the semifinals against Germany’s Maximilian Weckmueller, and in the bronze-medal match to 18-year-old Yun Sanchez of Spain.

D’Amour’s finish also moved him atop the Archery World Cup points with 27, just one point ahead of American archer and Lausanne winner Brady Ellison (26) and two ahead of India’s Atanu Das (25) heading into the next event, scheduled for June 18-27 in Paris.

Preceding the Paris Archery World Cup tourney will be the Final Qualification Tournament for the Tokyo Games, so D’Amour has a chance to earn a berth in the upcoming Olympics.

The race started on Canaan Ridge Road and headed up Blue Mountain, then cut over to Scenic Drive before entering the hills and trails above Windsor Farm.

The next event by the V.I. Cycling Federation will be the Memorial Day Group Ride, scheduled for Sunday, May 30. The event is free and open to the public. For more information, call 340-643-6420.

The Virgin Islands Triathlon Federation will hold a free youth duathlon, the Silly Sockathon, on Sunday morning on St. Croix.

The run-bike-run event will be held at the Susana Ocasio Santana Park at Altona Lagoon in Gallow’s Bay, and is open to boys and girls ages 5-15, with the competition broken up into four age groups.

Registration will be held race morning from 7 a.m. to 7:45 a.m., with the Silly Sockathon races beginning at 8 a.m. While there is no fee to participate, a parent or guardian must fill out the registration form.

Children without bikes need to call 340-513-2707 in advance to reserve a bike. In addition, parents and children must wear masks at the event site, and can only remove them while competing or eating.