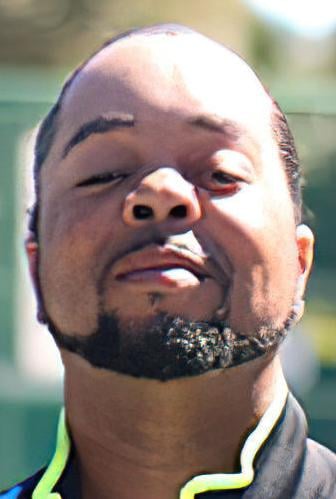 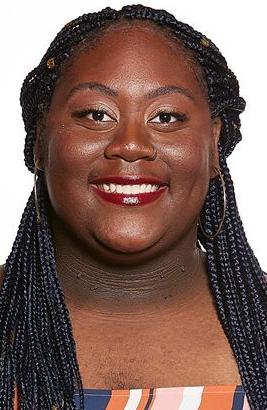 St. Thomas native John A. “Allie” Richards III was one of two people named “America’s Top Coach” by a series of online votes conducted by the Tennis Channel and Tennis.com.

Richards, the director of tennis at the Fort Gatlin Tennis Center in Orlando, Fla., was joined on the America’s Top Coach award by Jackie Bohannon, the head pro at the Bird Key Yacht Club in Sarasota, Fla.

Both Richards and Bohannon will receive a $500 gift card and commemorative crystal tennis ball made by Tiffany & Co.

Richards has represented the U.S. Virgin Islands in International Tennis Federation junior events, and has played for the territory in regional Davis Cup qualifiers in Cuba and South America.

The former Florida A&M player and head coach of its women’s tennis team has also competed for the USVI at the World University Games in Beijing in 2001 and the Pan American Games in Toronto in 2015.

U.S. Virgin Islands native Mala Campbell broke her own school record in winning the women’s shot put title at the Conference USA outdoor track and field championships, which concluded May 16 in Murfreesboro, Tenn.

Campbell, a senior at Texas-San Antonio, had a heave of 17.33 meters (56 feet, 10.25 inches) on her third attempt in the C-USA outdoor meet for her second conference title.

Campbell’s effort not only bettered her own school record of 15.95 meters (52 feet, 4 inches) by more than four feet, it also surpassed her own personal best of 16.12 meters (52 feet, 10.75 inches) set while winning at the C-USA indoor championships.

Campbell’s winning toss in the shot put is currently the 12th best in the nation this season, and puts her seeded eighth in the event at the NCAA West Regional Outdoor Championships, which begin today in College Station, Texas.

In other meet results from Virgin Islands athletes:

• Jerome Swindell, a junior at The Lawrenceville (N.J.) School, finished third in the boys 100-meter dash in 11.35 seconds at the Mid-Atlantic Prep League championships, held May 19 in Hightstown, N.J.