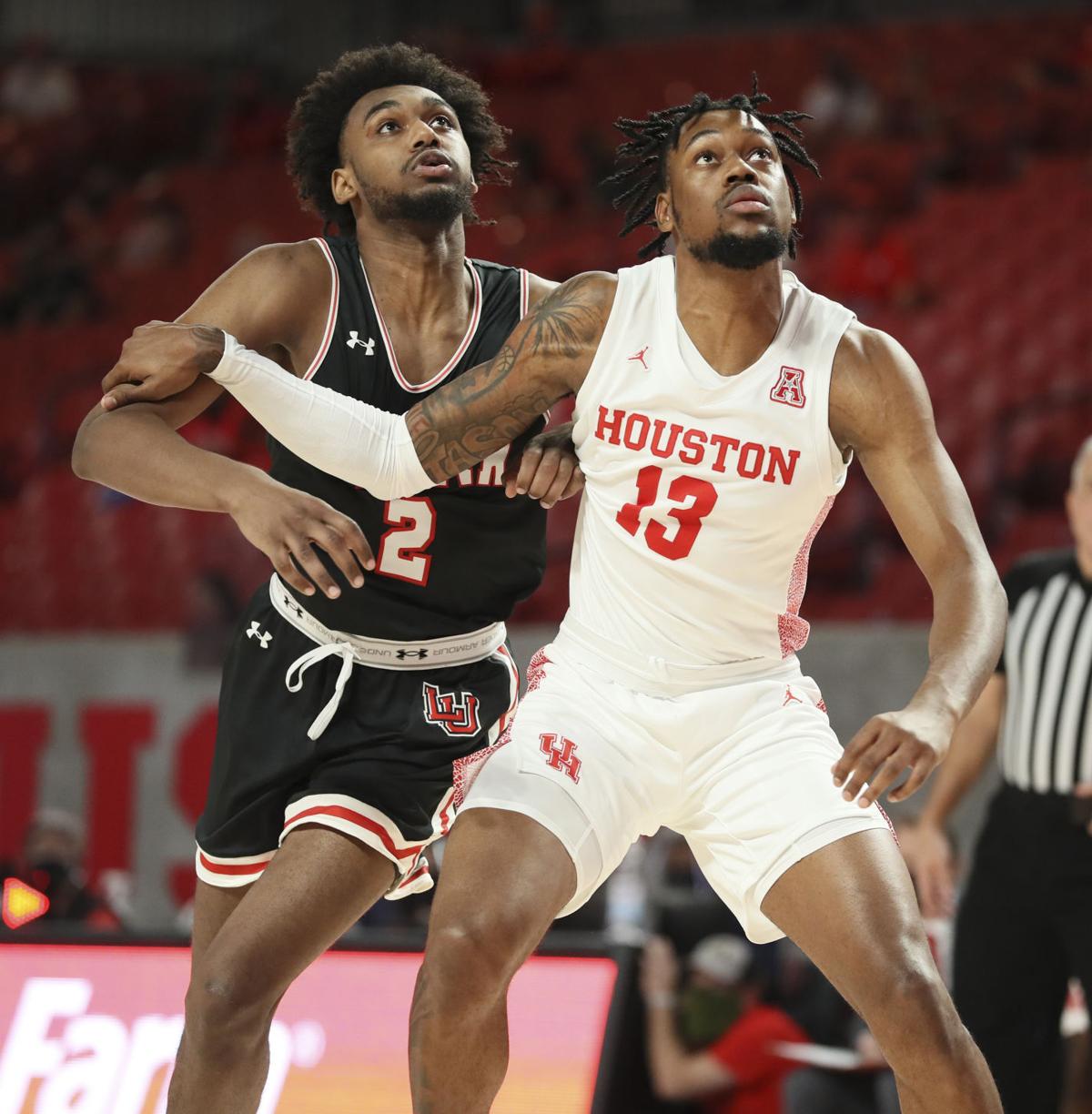 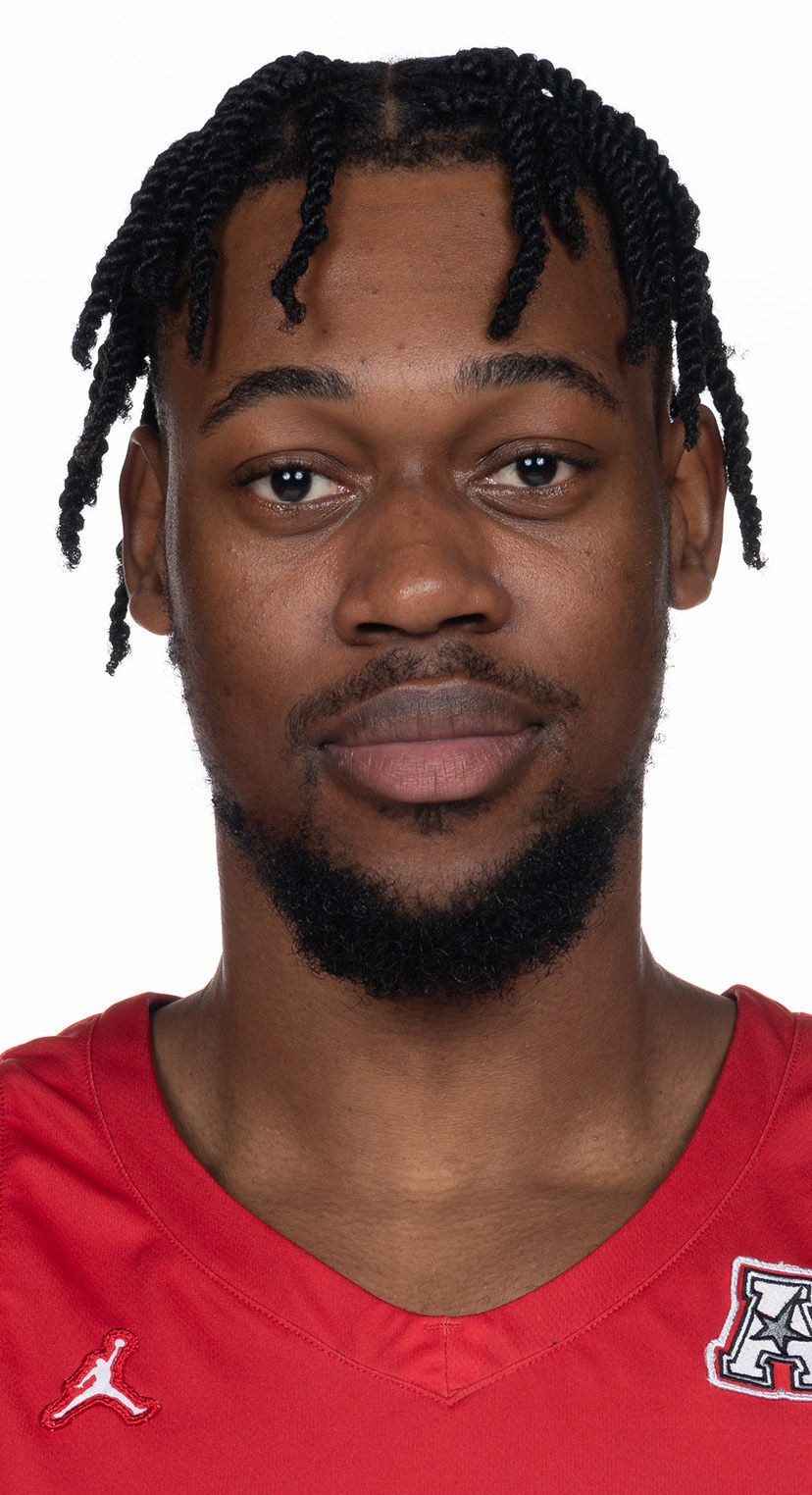 There was only one reason J’Wan Roberts moved from St. Thomas to the mainland United States nearly six years ago — to play basketball.

The move stateside has paid off in more ways than one for Roberts, now a redshirt freshman at the University of Houston, which opens play in the NCAA Tournament today in Bloomington, Ind.

“This is something you grow up wanting,” Roberts said in a telephone interview. “You see this on TV. You see Duke, Kentucky, North Carolina, all these teams, and as a kid back home, I’d be like, ‘Dang.’ I just wanted to be in the tournament, and when you get there, it’s a blessing. You have to think the man above. It’s always a blessing to make it to the tournament, to showcase your talent and show how good you can be as a team.”

The Cougars (24-3), ranked No. 7 in the last AP Top 25 poll, will take on Cleveland State (19-7) — which has Tortola natives D’Moi Hodge and Franklyn Penn Jr. on the Vikings’ roster — at 7:15 p.m. tonight at Indiana University’s Simon Skjodt Assembly Hall.

But Roberts wanted more, and so did his parents, Elbe Brathwaite and Jeff Roberts. So in the summer of 2015, just before entering high school, they made the decision to send J’Wan and his younger sister, Jasonique, stateside. They moved to Killeen, Texas, settling in with their aunt, India Brathwaite.

“Yeah, it was a really big step,” J’Wan Roberts said. “In the Virgin Islands, if you’re really a hooper, you really do good, you don’t get that much exposure — you only get exposure locally.

“If I was really good on St. Thomas, the only people who would know me would be from St. Croix and St. John. If I moved to the United States, I could get more exposure and take a bigger step in basketball.”

Roberts began to excel with Shoemaker High School’s boys basketball team, which compiled a 78-17 record (including a 32-6 mark as a senior) in his three varsity seasons, won the district title twice and made deep runs in Texas’ Class 6A playoffs. He also earned all-state honors as a senior, and was the District 12’s most valuable player.

But there were some adjustments Roberts had to make with his game.

“Basketball up there is more like a system,” Roberts said. “Back home, everybody who’s got big talent, you go out and hoop, you do your thing. But when I moved [to Texas], there was a system I had to play into. It wasn’t just go out there and hoop, go out there and score 50 [points], it was about helping your team win and knowing your role on the team.”

But he chose the Cougars not just because of their record of success.

However, Roberts’ freshman year at Houston didn’t get off to the greatest start — he injured his hand during preseason practices, and sat out the 2019-2020 season to recuperate.

That actually turned out to be a blessing in disguise.

“I took a back seat, and learned as much as I could while not playing,” Roberts said. “Being on the bench, seeing how the seniors communicated, and learned the game from them basically.”

That was also the season when the sports world was turned upside down by the COVID-19 pandemic, with no NCAA Tournament. The Cougars made up for lost time this season, winning the American Athletic Conference tournament and earning a No. 2 seed in the NCAA Tournament’s Midwest Region. So did Roberts, who played in 23 games, averaging 2.1 points and 4.1 rebounds per game.

Roberts had to sit out Houston’s appearance in the AAC tournament due to a dislocated finger. But he returned to practice Tuesday, and could see action in the Cougars’ NCAA tourney opener.

As for how far the Cougars can go in “the Big Dance,” he recalled a frequent quote from Houston head coach Kelvin Sampson.

“Coach always says, ‘It ain’t about talent; it’s all about who plays harder and who competes harder,’” Roberts said. “There’s probably a lot of teams out there that’s probably more talented that us, but we have a better chance to go further because we’re tougher.

“Talent is overrated, man — if you play hard, you can play against anybody in the nation.”