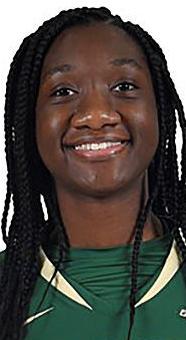 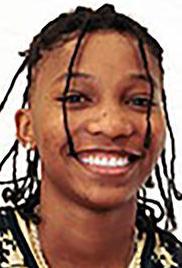 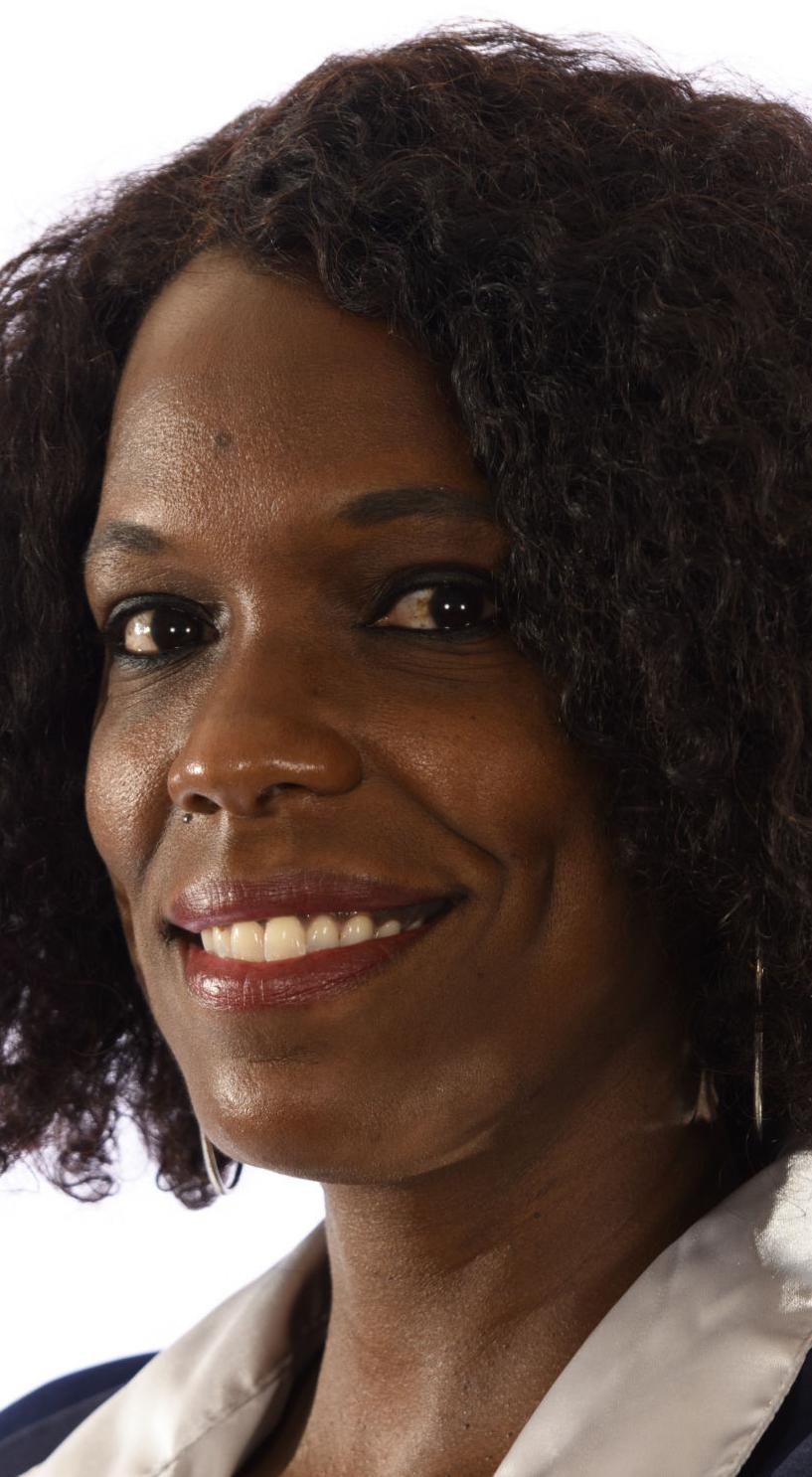 Molina Williams got an education on the court this past season, her first playing for Charlotte’s women’s basketball team.

Williams hopes to add to her hoops education this summer as a member of the U.S. Virgin Islands’ senior women’s national team.

The 19-year-old Williams, a 6-foot forward, joined the USVI National Team at its training camp on St. Croix to prepare for the upcoming FIBA Women’s AmeriCup tournament, being played in San Juan on June 11-19.

“It’s definitely different, but I’m glad I’ve got the opportunity to participate,” Williams said in a telephone interview Thursday with The Daily News.

“We’ve been sent all the different FIBA rules — like what we can wear and not wear during a game, for example — so I’ve seen a lot of it is different, just from that.”

Williams — whose father, Irwin Williams Jr., was born on St. Thomas — would have played for the U.S. Virgin Islands last year, after she completed her senior season at The Burlington School, a private school in Burlington, N.C.

There, she earned first-team all-state honors by the Associated Press, and was named the Mid-Carolina Conference’s player of the year after averaging 17.2 points, 10.4 rebounds, 5.2 assists and 4.0 steals a game.

However, the COVID-19 pandemic cut short basketball worldwide last year; now Williams is getting a second chance, especially after a solid first season with the 49ers.

Williams played in all 22 games for Charlotte this past season, with six starts, averaging 6.5 points and 6.3 rebounds as the 49ers finished 10-12 (9-5 in Conference USA) and earned a spot in the Women’s NIT.

“I have family members who are kind of a part of the [Virgin Islands Basketball Federation], who know I play basketball,” she said. “They’ve shown interest in me playing on one of their teams. Last year, the whole COVID thing stopped that, but they asked again this year, so I decided to go ahead.”

Williams is one of two newcomers on the USVI National Team for the Women’s AmeriCup tourney, being joined by Shomyra Francis, a 5-foot-9 guard who just completed her freshman season at Weatherford Community College in Texas.

“We’re hoping that allows us to have better defense and better scoring capabilities, and just having more threats on the floor,’ USVI National Team head coach Tajama Abraham-Ngongba said. “Obviously, that’s really going to be needed at this next level.”

The newcomers will be joined by the team’s veterans, which includes 6-1 forward Natalie Day, who missed the USVI’s silver-medal finish in the FIBA 2021 CentroBasket Women’s Championship two months ago. However, another veteran, 5-10 forward Victoria Hamilton, will miss the tournament because of job-related issues, according to Abraham-Ngongba.

“She’s been someone in the program, like Lanese Bough, for over 10 years,” Abraham-Ngongba said of Day, who was the most valuable player in the USVI’s win in the 2017 FIBA CentroBasket Women’s Championship. “Having that experience and veteran leadership in the program is so valuable.

“You know, these tournaments are so different from anything you experience. There’s really no other venue where you’re going to play this many games back-to-back. … So it’s a pretty intense run, and it’s great having some players that have had the experience on what’s needed.”

The 10-team AmeriCup tournament’s field is broken down into two five-team groups, with the top four teams in each group after round-robin play advancing to the elimination round. The winner, runner-up and two semifinal losers all advance to one of the FIBA Women’s Basketball World Cup 2022 qualifying tournaments, which will be held February 2022.

The U.S. Virgin Islands is in Group A, along with Brazil, Canada, Colombia and El Salvador. Making up Group B are defending AmeriCup champion United States, Argentina, the Dominican Republic, Puerto Rico and Venezuela.

“We’re going to give everybody an idea of what we’re going into, and why it’s so important to focus and train hard over the next 12 days,” Abraham-Ngongba said.

“It’s going to be an uphill battle every game, every time we step on the floor. I just want our players, every single time they step on the floor, to compete and leave it all out there, and let the basketball gods take care of the rest.”